A solid field of Wingless Sprints are gearing up to head to Collie Speedway this Saturday night, where they will contest the 2016-17 season annual Keenquip 50 Lapper at Collie Speedway, in what is sure to be the ultimate test of endurance.

Leading the charge will no doubt be current and three-time Western Australian Champion Tom Payet, who will be looking to go back-to-back after winning last season’s running of the event at Moora Speedway. Payet has significant experience at the track, having taken out last season’s Western Australian Title which was also held at the track, and will surely be difficult to beat. 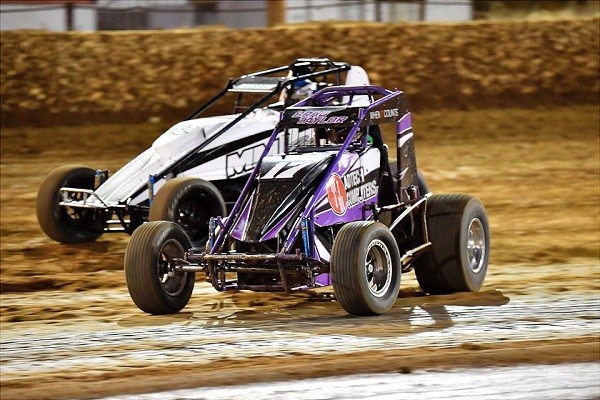 In addition to the Calcutta, Wingless Sprints WA and Junior Sedans will be hosting a sausage sizzle at Coles on Saturday morning, with cars on display and a number of drivers available for photos and interviews, prior to the running of this season’s Keenquip 50 Lapper.

The major naming-right’s sponsor of the event, Keenquip is a Maddington-based business owned by Paul Keen, who has had extensive experience in speedway, having built and raced his own cars. Keenquip offer a wide range of racing apparel, equipment, spare parts, chassis and much more. To find out more about Keenquip, visit their website at www.keenquip.com.au.

Payet’s WA Title Hat Trick
Payet Goes Back to Back